A non-fungible token (NFT) is a unit of data on a digital ledger called a blockchain, where each NFT can represent a unique digital item, and thus they are not interchangeable. NFTs can represent digital files such as art, audio, videos, items in video games and other forms of creative work. While the digital files themselves are infinitely reproducible, the NFTs representing them are tracked on their underlying blockchains and provide buyers with proof of ownership. Blockchains such as Ethereum, and Flow each have their own token standards to define their use of NFTs.

NFTs can be used to commodify digital creations, such as digital art, video game items, and music files. Access to any copy of the original file, however, is not restricted to the owner of the token. The first NFTs were Ethereum-based and appeared around 2015. Increased interest in the market for NFTs has resulted in increased speculation, as the same investors who had previously speculated on cryptocurrencies began trading NFTs at greatly increasing volumes.

NFTs mostly run on a proof-of-work blockchain, which is less energy efficient than a proof-of-stake blockchain. This has resulted in some criticism of the carbon footprint for NFT transactions. 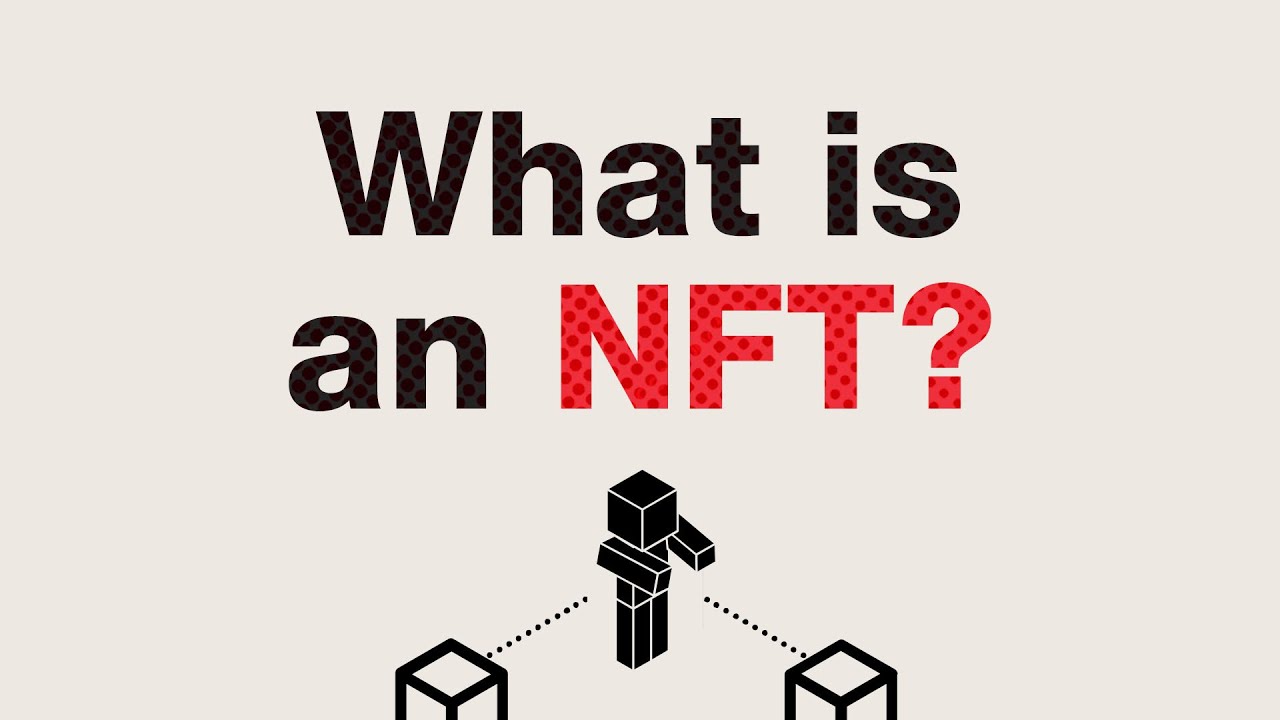